Salsa dancing in Brazil is amazing. When I was there, everywhere I went I saw Brazilians dancing so wildly and with such grace. Despite the individual styles, I saw a certain uniformity in the type of dance. With the tiny bit of Portuguese that I knew, I began asking people what style of dance they were dancing. The answer was the same–Samba.

Samba is an old Brazilian style of dance with African origins. It has many different variations, but it’s fairly easy to identify because of the specific rhythm involved. At Carnival, street performers moved their bodies in the rhythmic Samba dance. 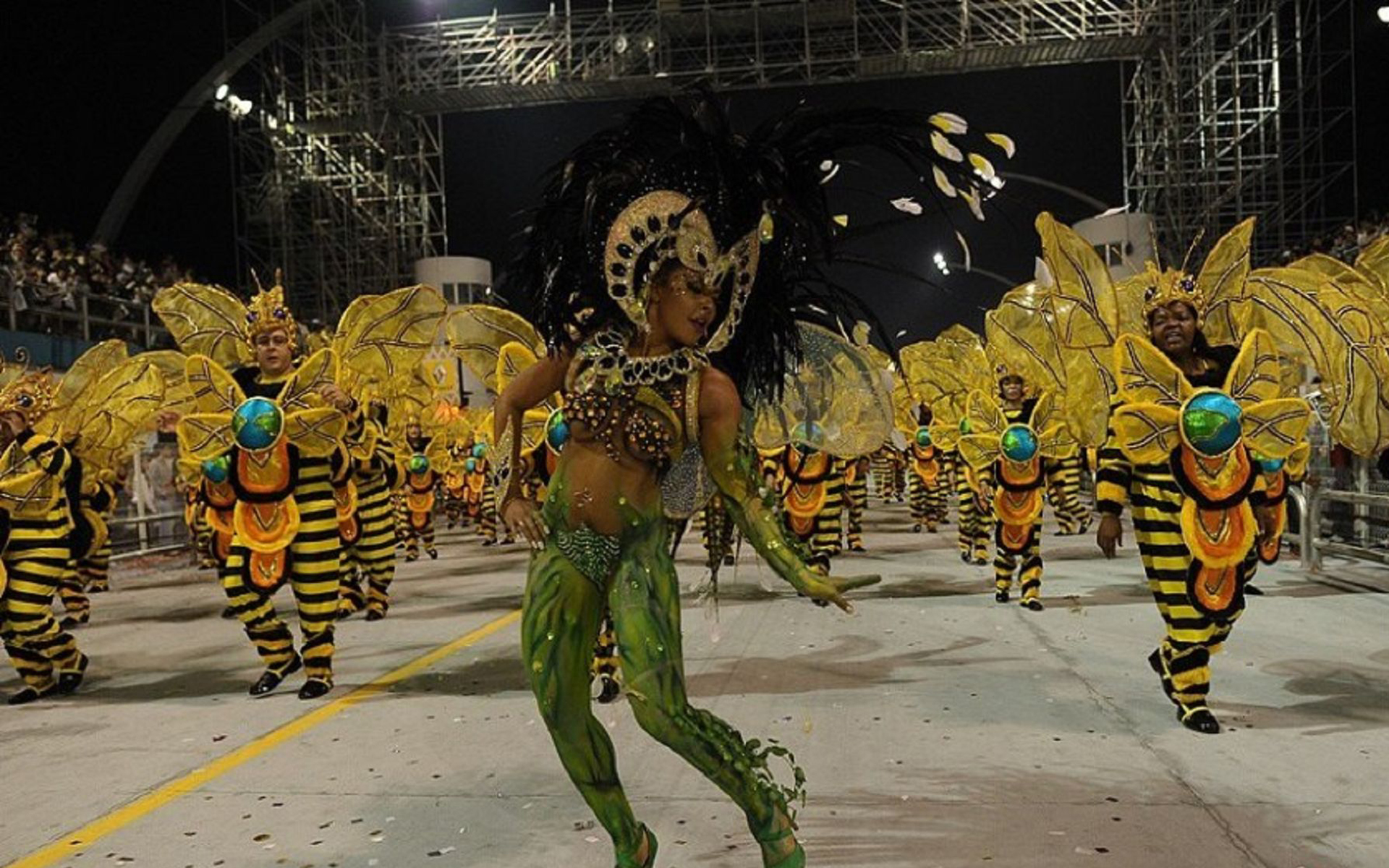 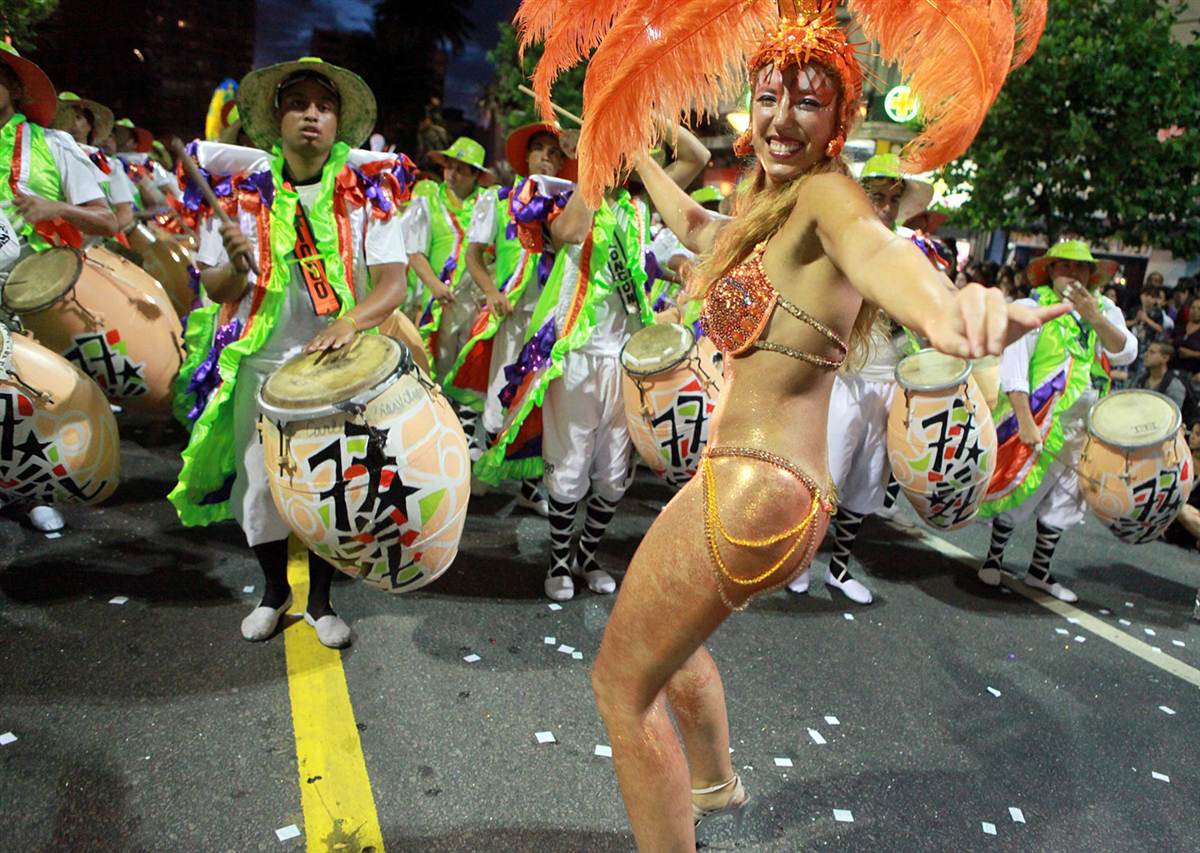